Automatic Stay in Bankruptcy Law: What You Should Know 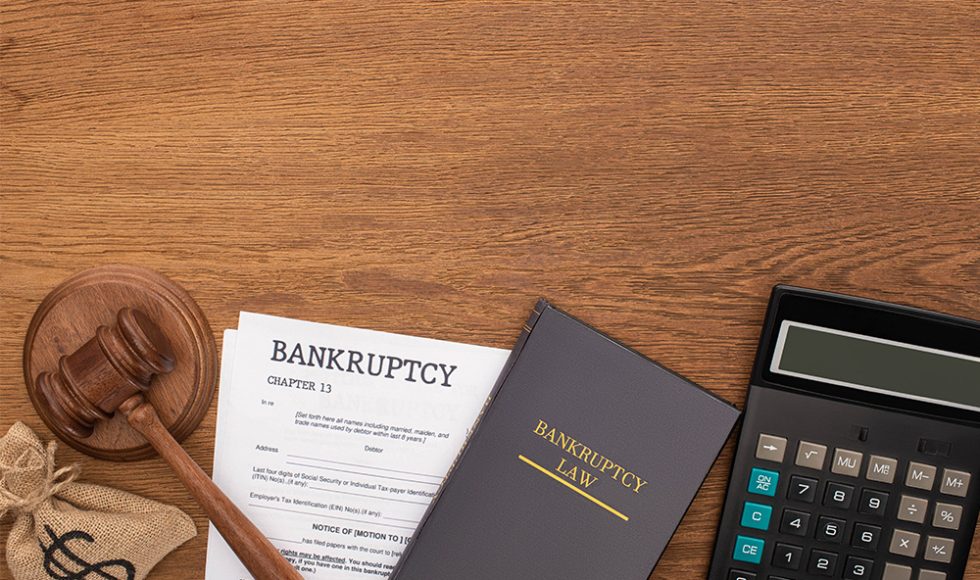 When a debtor initially files a petition under the United States Bankruptcy Code a creditor is stayed from continuing or commencing any action to collect a debt from the debtor.[1] With very few exceptions the automatic stay goes into effect automatically.[2] Debtors have used the automatic stay, and its broad coverage, to their advantage by filing a bankruptcy petition shortly before the creditor is able to proceed with a foreclosure sale. Unless relief from stay is granted or an exception applies, the creditor will be unable to proceed with the sale causing delay, frustration, and additional costs. Luckily, the Code provides a tool for creditors to combat the inappropriate use of the automatic stay as a sword, rather than a shield.

11 U.S.C § 362(d)(4) provides that the Bankruptcy Court may terminate the automatic stay as to a debtor’s real property if there is a finding that “the petition was part of a scheme to delay, hinder, or defraud creditors that involved . . . multiple bankruptcy filings affecting such real property.” If there is such a finding, the court has discretionary power to issue a bankruptcy filing injunction and to determine the amount of time the stay injunction will last.

Courts on Debtors and the Bankruptcy Process

Recently, the courts have taken a hard stance against debtors who have been found to abuse the bankruptcy process and the automatic stay. In a recent Order entered by Judge Karen S. Jennemann,[3] the Court permanently enjoined the debtor from filing any future bankruptcy cases. In In re Burns, the debtor had 8 prior bankruptcy cases which were all dismissed prior to discharge. Additionally, the debtor failed to appear for her hearing on an Order to Show Cause Why Case Should Not Be Dismissed and Bench Warrant Issued.[4] In another recent case, Judge Michael G. Williamson entered an Order[5] barring the debtor and co-debtor “from filing another bankruptcy case anywhere in the world” until 2023. In In re Dragash, the debtor failed to file any schedules or papers as required under the Code and had failed to adhere to several prior court orders. The Court went on to hold that, due to the abuse of the bankruptcy process, the debtor could be held in civil contempt.[6]

While the courts have taken a hard stance against debtors using the automatic stay in bankruptcy law to hinder creditors, it remains the responsibility of the creditor and counsel to take the initial steps researching the previous filings, comparing the petition dates to the scheduled foreclosure sale dates, and compiling that information into a motion for relief from stay to submit to the court.