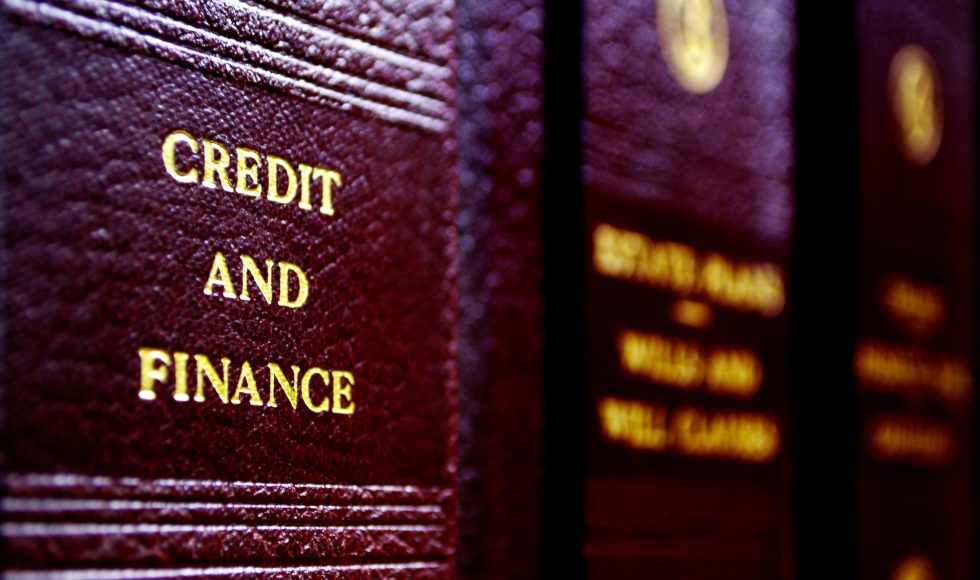 Based on a recent analysis of the Fed Consumer Credit Panel/Equifax Data Report completed by the Federal Reserve, aggregate household debt balances increased by $333 billion in the fourth quarter of 2021, which represents a 2.2% rise from the third quarter of 2021, and the largest increase since 2007 in both percentage and nominal terms. Balances now stand at $15.58 trillion, reflecting an increase of $1 trillion during 2021, and stand $1.4 trillion higher than at the end of 2019.

More specifically, credit card balances increased by $52 billion, making it the largest quarterly increase observed in the twenty-two-year history of the data. Auto loan balances also increased by $15 billion in the fourth quarter, a change similar to that seen in the fourth quarter in the previous two years. In total, non-housing balances grew by $74 billion, boosted additionally by a $15 billion increase in other balances.

In all, 2021 saw historically high volumes of new extensions of installment credit for both mortgages and auto loans, with the volume of newly originated auto loans being $181 billion (which includes leases), and aggregate limits on credit cards seeing a step up of $96 billion in the 4th quarter alone, with aggregate credit limits rising to $160 billion above the pre-pandemic level (now standing at $4.06 trillion, compared to $3.93 trillion in the first quarter of 2020).

With the foregoing statistics in mind, it is unquestionable that increased collections efforts will be necessary in 2022 and onward into the future. How such efforts are conducted is a critical business decision that can often result in excessive financial costs from chasing dead ends, a loss of efficiency and/or productivity due to the time spent on collection efforts, as well as other potential opportunity costs associated with or resulting from the substantial resources devoted to collections. However, retaining the services of an experienced debt collection law firm can minimize or even completely alleviate many of the costs that stem from in-house debt collection efforts.

Additionally, hiring an experienced debt collection law firm licensed in the State of Florida also comes with the added benefit of the firm’s ability to utilize the Florida court system to obtain key information on a debtor’s assets, to secure a monetary judgment against a debtor, and to take action to enforce and ultimately collect on that judgment.