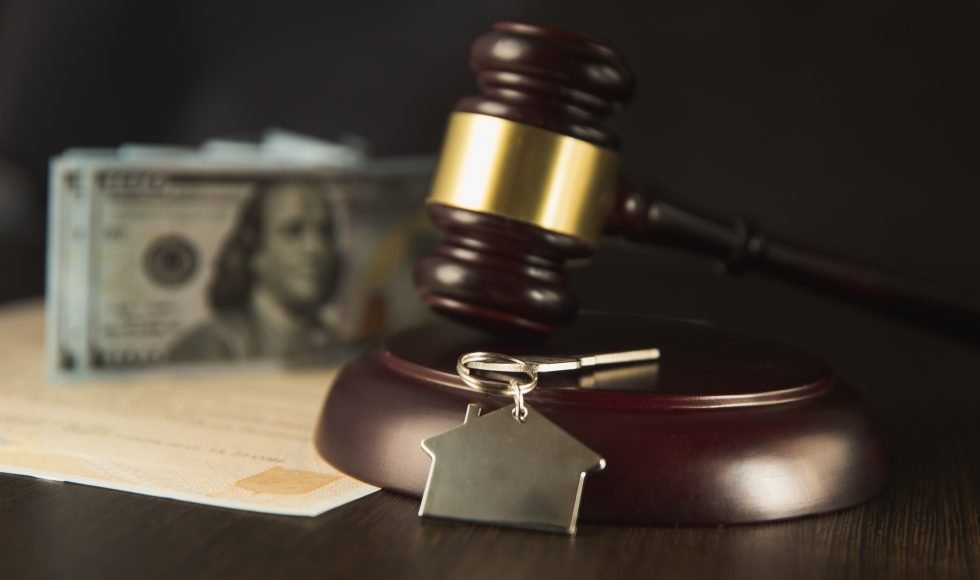 In early May, Florida’s 4th District Court of Appeals issued its opinion in Colombo v. Robertson, Anschutz & Schneid, P.L. (4D20-1719, 2022 WL 1397564 (Fla. 4th DCA May 4, 2022)), affirming a Palm Beach trial court’s ruling that the attorney’s fees incurred by a lender in a prior foreclosure action could be sought as a condition for reinstating a loan. The holding comes on the back of the 5th District Court of Appeals’ holding in U.S. Bank Tr., N.A. as Tr. for LSF9 Master Participation Tr. v. Leigh (293 So. 3d 515 (Fla. 5th DCA 2019)), which also held that a lender “was authorized by the mortgage to include its attorney’s fees and litigation costs incurred in a previously dismissed foreclosure case against Appellee in the demand/default letter as part of the cure amount.” These rulings are crucial as a means to support a lender’s right to pursue recovery of attorney’s fees incurred as a result of prior foreclosure proceedings.

The trial court granted the lender’s motion for summary judgment, finding that the holding in Leigh was controlling, and further concluding that the language in the mortgage that required the borrower to “pay [ ] all expenses incurred in enforcing [the] Security Instrument, including, but not limited to, reasonable attorneys’ fees….” included attorney’s fees incurred as a result of the prior foreclosure action.

Upon the borrower’s appeal, the 4th DCA affirmed the trial court’s ruling, holding that even if a dismissal of a foreclosure action could be attributed to the fault of the lender, where a mortgage contains language requiring payment of all sums then due and all expenses incurred in enforcing the mortgage, a lender is entitled to seek recovery of attorney’s fees resulting from a prior foreclosure action pursuant to the terms of the contract. The Colombo Court reasoned that, “in Florida, ‘[t]he right to contract is one of the most sacrosanct rights guaranteed by our fundamental law,” while further emphasizing that “it is axiomatic that courts may not rewrite a contract or interfere with the freedom of contract or substitute their judgment for that of the parties thereto in order to relieve one of the parties from the apparent hardship or improvident bargain.”

What Does the 4th DCA’s Opinion Mean for Lenders?

The Colombo Court’s holding is an important appellate decision in that it confirms that, so long as the loan documents provide for doing so, lenders are within their rights to pursue attorney’s fees from a prior foreclosure action regardless of the reason for dismissal of the action.  In fact, pursuant to the Court’s opinion, lenders can still pursue the recovery of their prior fees even if they were found to be liable for a borrower’s attorney’s fees as a result of the previous dismissal.

Foreclosure law in Florida is ever evolving, therefore it is crucial that foreclosure actions be pursued by an experienced team of real estate lawyers, such as the team at Kass Shuler, PA., that stays completely up-to-date on all developments. Contact the Kass Shuler Law Group to find out more about your options in your pursuit of real estate litigation and/or judicial foreclosures.