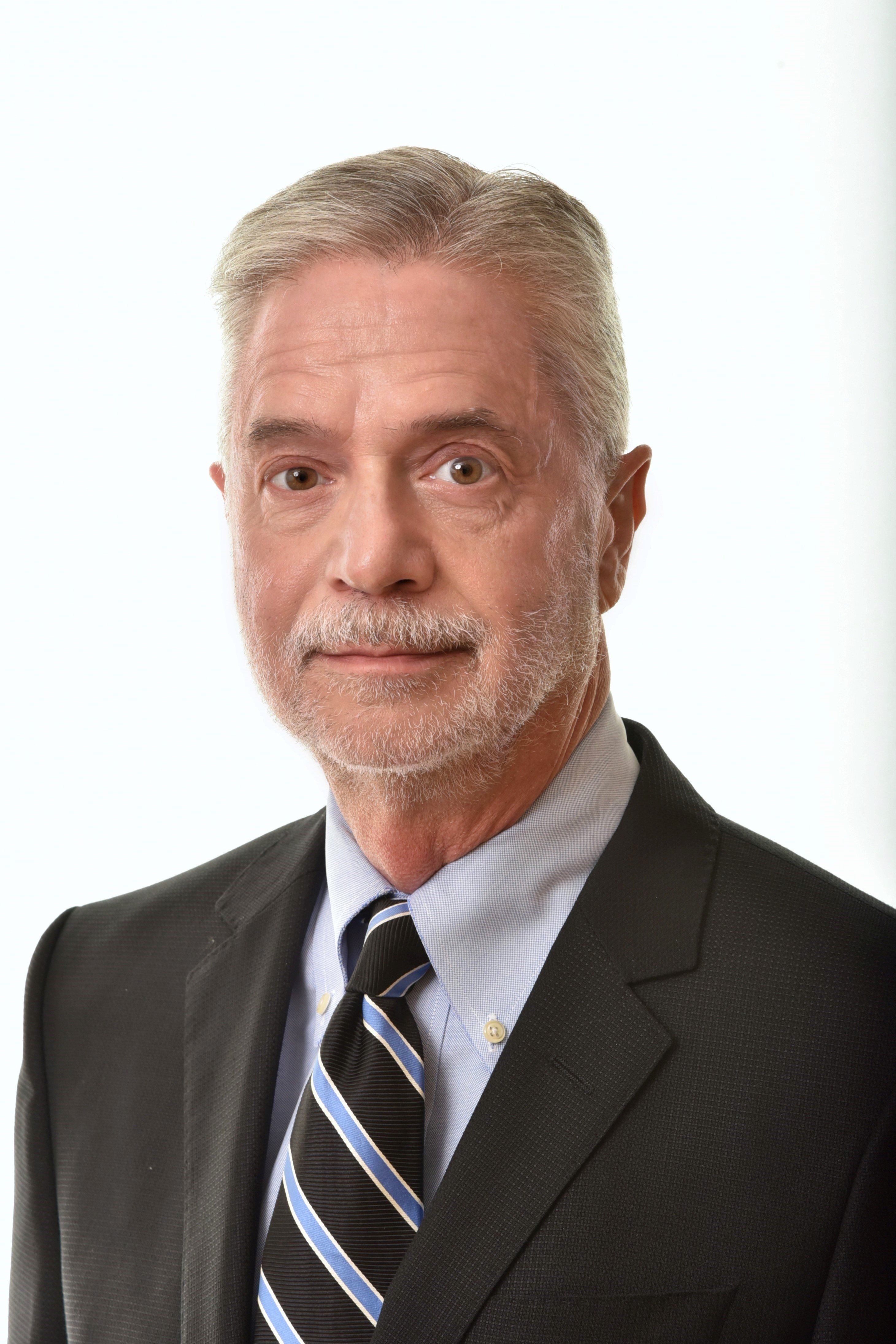 Aside from general commercial litigation, Mr. Spector represented financial institutions in both state and federal courts in a variety of matters, including foreclosures of commercial property and the defense of matters relating to collection practices, credit reporting, and other actions arising out of state and federal statutes.