How Are Non-Compete Agreements Different in Florida? 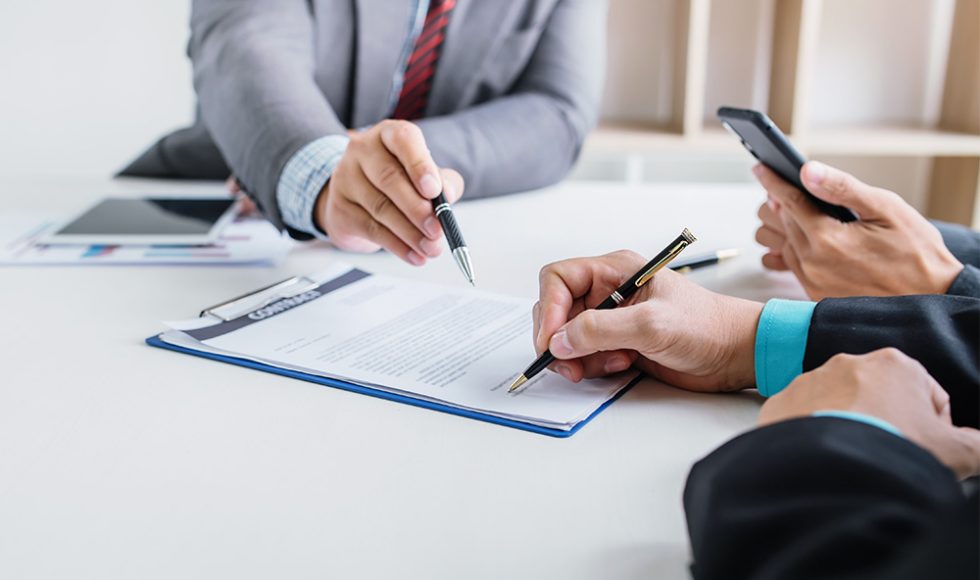 Florida courts generally enforce non-compete agreements as valid restraints of trade or commerce if they are both (i) reasonably necessary to protect a legitimate business interest and (ii) reasonable in time, geographic area, and scope. §§ 542.18 and 542.335(1), Fla. Stat.

What Kinds of Non-Compete Agreements Are Reasonable in Florida?

Contrary to state law, the Eleventh Circuit Court of Appeals held that federal courts must balance the potential harm to a former employee with the threatened injury to the employer when deciding whether to grant an injunction enforcing non-compete agreements under federal law. TransUnion Risk & Alt. Data Sols., Inc. v. MacLachlan, 625 Fed. Appx. 403, 407 (11th Cir. 2015). Thus, whether a former employee’s individual hardship will be considered at all depends on whether you are in state court or federal.

Accordingly, Florida state courts seem to be more advantageous to the employer with non-compete agreements. Federal courts must give weight to the former employee’s individual circumstances.